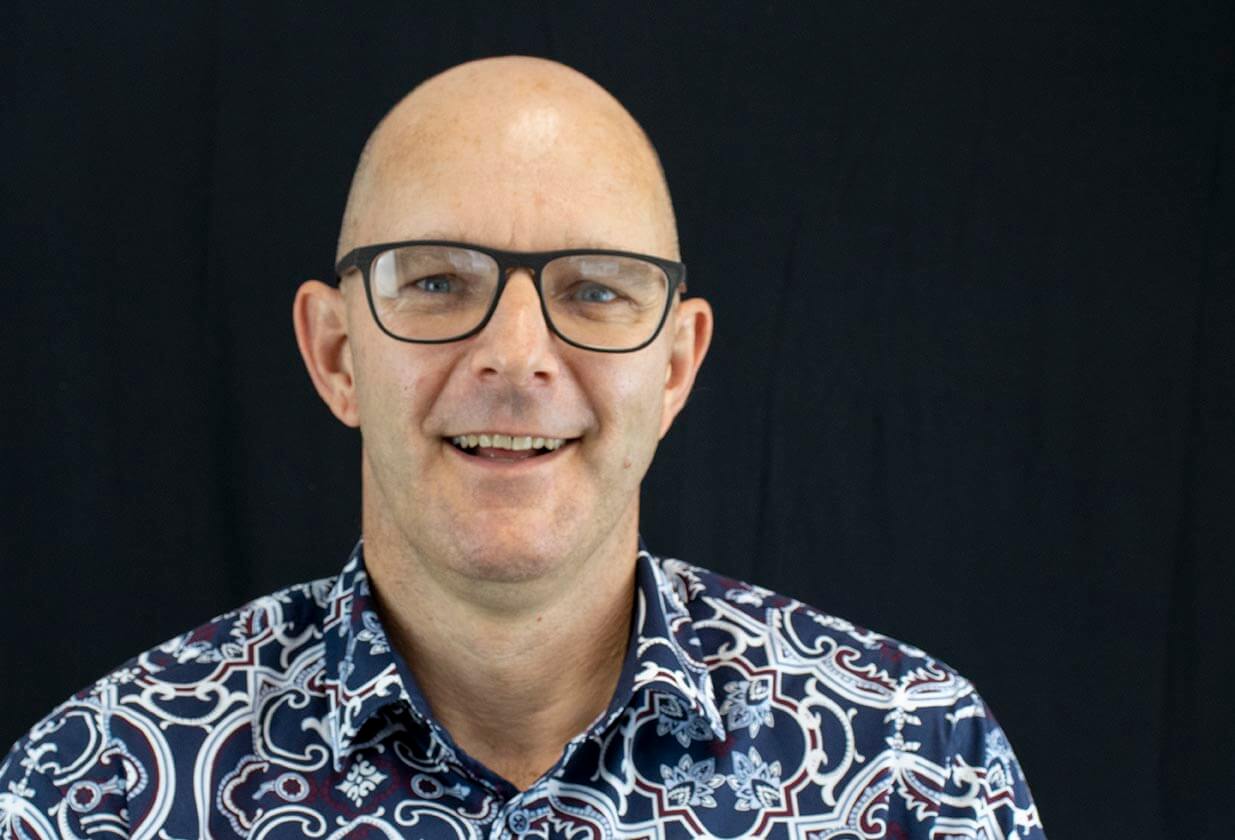 Phil joined Team FoodFlo in May 2021 as our Senior Sales Executive, bringing with him a wealth of experience with enthusiasm and energy to match. We sat down with Phil to get to know more about the man and what makes him tick.

What is the characteristic that is most useful in your role?

What was your worst job?

At school I worked at a local corner fruit and veg shop. The owner would buy in crates, and crates, and crates of spinach that no one else wanted because it was going rotten. My main task was to remove the rotten centres and then freshen it up in an ice bath to make it look 100% again so it could be sold for top dollar. I went home and my fingers were green; I could smell spinach for days.

I very quickly learned the difference between what was actually fresh and what just looked fresh. But most importantly, when you have a gnarly job you just get in there and get the job done and move onto the next one.

What early mistakes did you make in your career?

What lead to this career?

I’ve had 20 odd-plus years in senior roles in FMCG. Early in the piece was managing Woolworth’s supermarkets. Did that for 10 years, then jumped over to the supplier side and did a whole raft of roles from sales rep, management, into the more senior roles in small companies doing new products, marketing, and a broad range of customers with a strategic twist. I really liked it because those were all roles around people, and there is a level of challenge from a product or people perspective, but it’s also a dynamic and fast-moving environment so I tend to respond to that a lot better.

I don’t think I could watch Pine Trees grow for 25 years and then cut them down, I think that would drive me mad.

What did you want to be when you grew up?

I think all young boys probably go through that fireman, policeman thing when you are little, but later on I thought I would be interested in a Science based role. So that was an avenue early on in the piece, but I discovered early on that 9+ hours in labs measuring test tubes and not seeing anyone doesn’t really work for me. Lucky I found that, early on.

I do some martial arts in my spare time. Keeps me off the sofa and balances out the chocolate and chippies we talked about before. It’s fun, and good to get out there and train some other people, leading others. Social is the aim now.

What trend do you hope makes a comeback?

I reckon Hawaiian shirts should make a comeback.

What’s one of the best things that’s come out of Covid for you and your life/family?

It has made me focus on what’s really important and what am I going to do about it? from there I make a plan and got on with it. Which worked really well in the end. Certainly a tough time.

Talk to Phil about your inclusion requirements
Category: Blog/Article