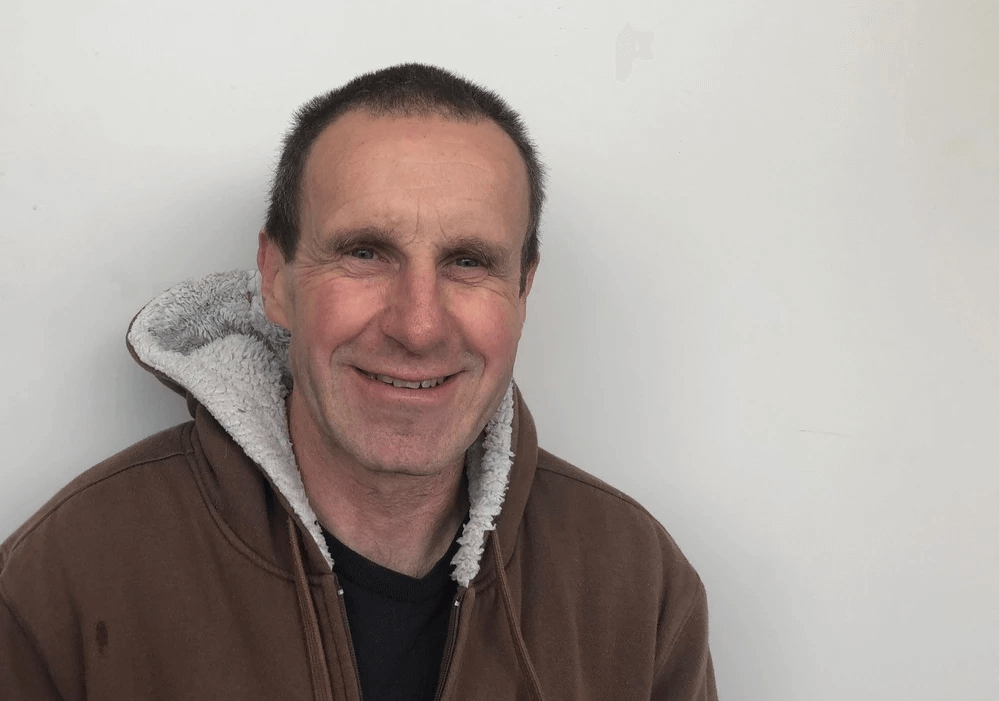 John JonesAM Shift Supervisor
A former Chef, amongst his many other talents, John Jones is the AM Shift Supervisor on the FoodFlo Team. He seems to never be without a friendly smile and hello, and always focused on the job at hand. John joined us for a chat about the man behind the role.

The People I work with and the different tasks within the role that you can do and the variation amongst those jobs.

What advise would you give to new staff?

Not to get frustrated at first. Take your time, take it easy and learn off as many people as you possibly can. Everyone has something to give to each other, and never think you know it all because you are always learning!

How do you recharge?

Getaway with my wife and try new cafés and different towns. Getaway… Road Trips! Best recent ones would be a toss-up between Napier and Greytown.

One memory you most treasure?

Do you have a hidden talent?

I play the bass guitar and sing in a heavy metal/hardcore band, doing it since about nine years old. I have joined up with a group of guys, and we are doing more video online band thing, all originals, no covers! Inflicted is the name of the band. I love my music!

Oscar CansecoPM Shift Supervisor
Oscar is the Afternoon Shift Supervisor at FoodFlo and can often be found all over the factory depending on what is being made and the support his team needs. Passionate about what he does and always found with a smile on his face, Oscar helps make things run smoothly during the afternoon production shift.
What do you like most about your job?

What I like most about my job is that I was finally able to fulfil my childhood dream of learning how lollies and chocolate are made. Chocolate and lollies make everyone – young and old – happy, and this makes me feel good about my job.

What advice would you give new staff?

The job can be overwhelming at first, with so many new skills to learn, so don’t be afraid to ask for help.

What three words would you use to describe yourself?

I am fair, trustworthy and observant.

What is your favourite family tradition?

As an immigrant family, it is important to celebrate holiday traditions from Mexico and America. My favourite traditions among these are Thanksgiving and Dia des los Muertos (Day of the Dead).

How do you recharge?

By having a really nice siesta.

What memory do you most treasure?

The birth of my two boys.

What would you tell your younger self? 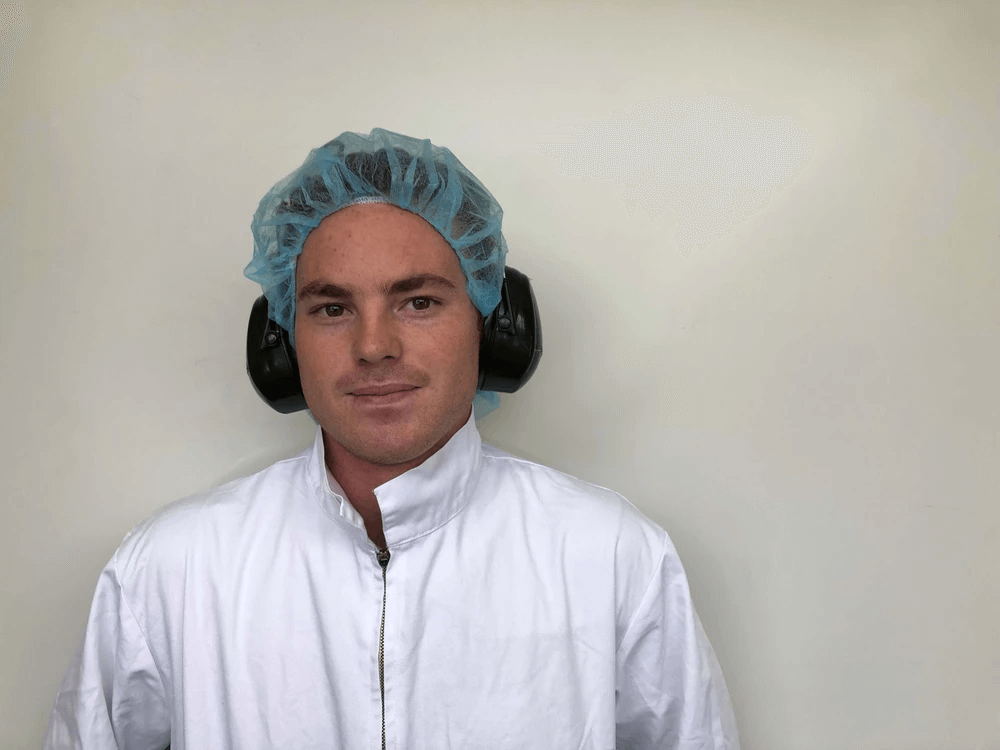 Cameron ButlerTeam Member
Cameron Butler recently joined the FoodFlo International Team in our Factory. We caught up with him to get his opinion on the recruitment process and the journey of joining the team as a new employee.

You have recently started with FoodFlo as a Factory team member. What drew you to apply in the first place?

I heard good reviews from the other staff that are here, so I thought I would apply and give it a go and see what it’s like.

What surprised you most about the recruitment process?

It wasn’t too hard; it was quite easy to fit in and get the job done. It didn’t really surprise me so much, but it was pretty easy and straightforward. I was given Paul’s card from another co-worker, and after an initial conversation and showed me some of the food safety policies; I came in the next day for an informal meeting. The next day I had an interview with the CEO and Paul going over my cv and asking some important questions about how I would fit within the team. That same week I had a contract in my hand and started the following Monday. It was pretty quick; there wasn’t much waiting around.

What would you tell others looking to apply for a role here?

Go ahead. I have actually already told someone to get in and apply. I understand my mate dropped their CV the other day, and it sounds like that is going well. I tell anyone to come. If they are a reliable sort of worker, then they would probably like it here.

The first day can be a bit big, with the induction, tour, getting your uniform/gear setup. What stuck out the most to you during this whirlwind of a day?

Trying to remember to put everything on, but I am starting to get into a routine. Also just adapting to the shift work, it’s something I have never done before, but I am finding a few days in, it’s becoming pretty easy. When I first walked in, the COO met me, kitted me up with all my safety gear and then took me for a tour of the factory. It was a bit hard to hear at first with earmuffs on, but there was time to get used to it and ask questions. It is pretty easy to get lost and overwhelmed, but the guys are super friendly. I was taken back to the office, and Paul reviewed the food safety stuff with me. Cross-contamination and managing things that could cause allergies is super important, but not too hard to understand.

How do you feel you have settled in the first few days/hours/weeks in the role?

I am definitely feeling settled now that I am in a bit of a rhythm. I know what I am actually doing, working with a good bunch of guys and everyone gets along, so we don’t get frustrated with each other, it’s nice that if someone makes a mistake, it’s not really a problem, as long as it’s not too critical. You know we usually get along, and we prepare everything before each other too, so it flows nicely You learn on the job trying things. I was paired up to cook with a team leader who worked with me and showed me the where everything is kept, slowly, as I got more in control I would start to do more and more without help and set up to learn how to and why we do things and troubleshoot along the way.

What is the biggest challenge you have faced so far since starting?

Some things that go down one of the machines can cause issues if you don’t take care. I haven’t had the issue myself yet. But, someone showed me how to do it to avoid it and have it work more efficient, less strain on your arms and stuff.

What excites you the most about the role and working with FoodFlo?

I enjoy the physical part of work really. It’s something I have been doing for years, and I don’t think I could do an office job or anything. The repetivity is good too; it’s quite easy to learn. Plus there are so many different things to do and make. Even though the systems are similar. It’s fun and quite amazing. Factory work is actually pretty rewarding. When you get along with the team it’s pretty enjoyable. Plus there’s taste testing! It’s pretty neat to go into the grocery store and see some of the things I have helped make.

It’s a good working place, with good employers. People look after you so why wouldn’t you want to work here!